Devell is a new EDM duo from Chicago

Darrell formed Pound of Flesh in 2000, and after putting out two albums had taken a break from music when he met Steve in 2008. They casually worked on music for a while which sparked a renewed interest in them both to dive back into the music scene and reignited Pound of Flesh. Originally Steve played keyboards and sang backup, and soon transitioned to a 50-50 songwriting partnership which drove the music towards EDM and away from the more industrial-centric Pound of Flesh. Officially retiring the band in 2018 so they could start fresh on a new project. Although they co-write each track, Darrell starts each song with lyrics and base ideas and hands over to Steve—never knowing what kind of sound the track will have.

Although there are similarities with their previous works, they both found that as life changes, so does the music you write, and that has change the direction to a happier place, a place of love, sex, dancing, friends, enjoying yourself and not caring about what others think. “There is no drive to be this or be that. In the end, we write the music that we want to hear, music that moves us physically and sometimes emotionally—not what we think or hope people want to hear.” 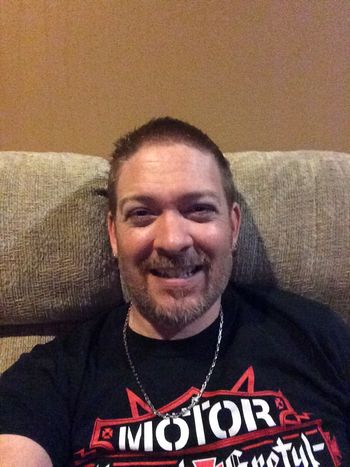 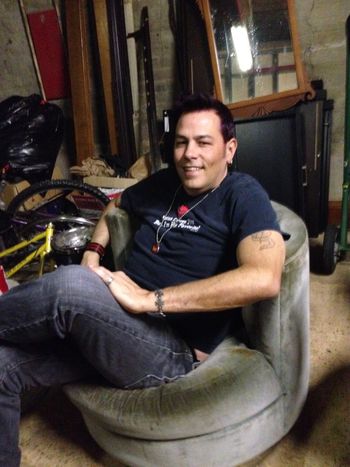 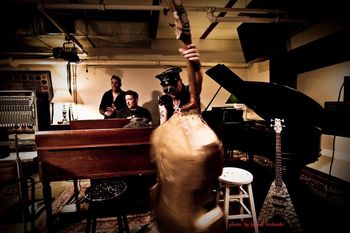 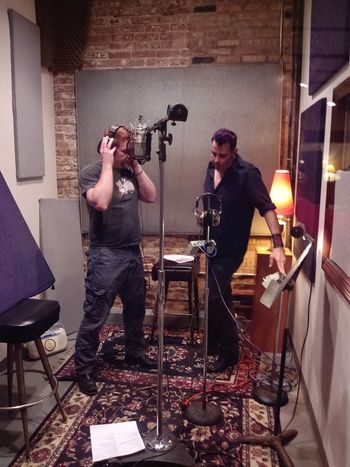 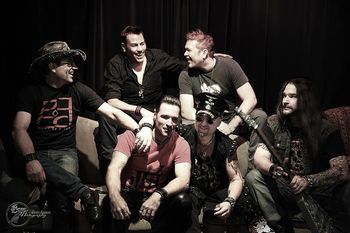 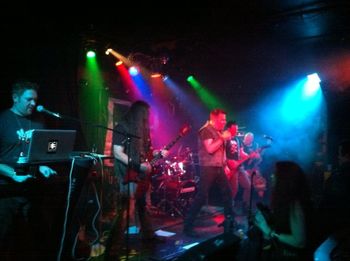 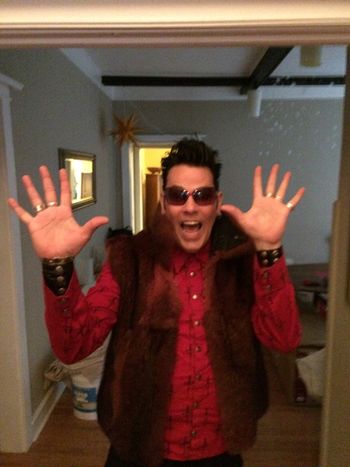 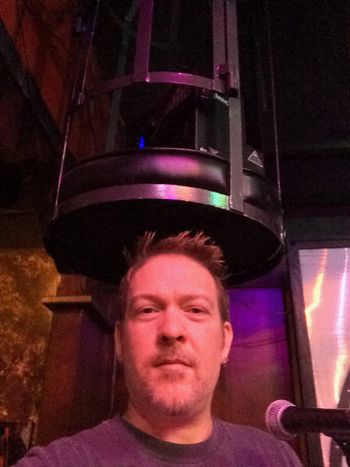 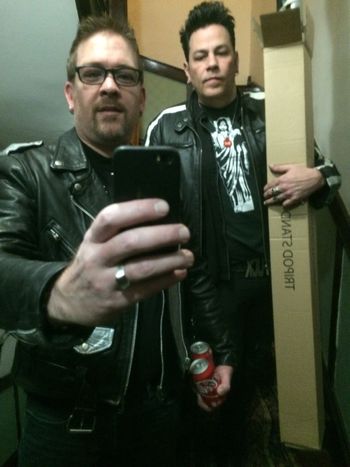 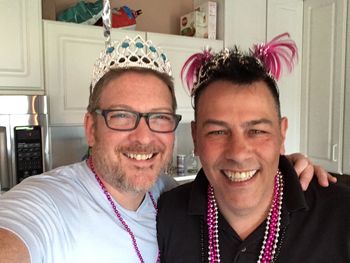 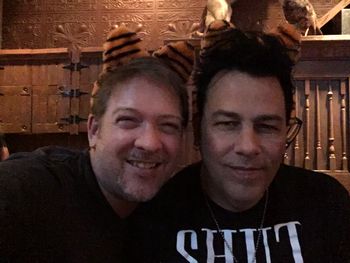 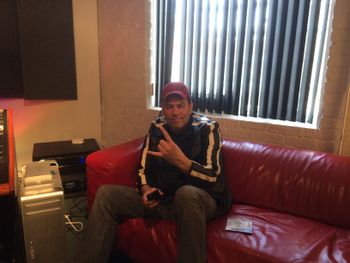 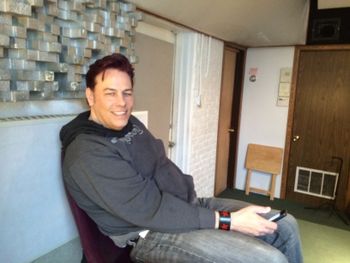 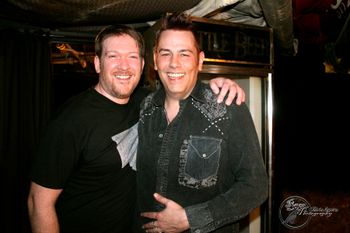 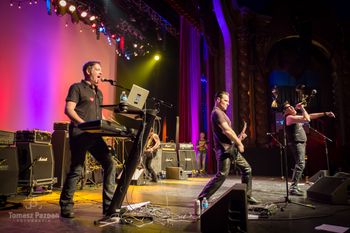