Darrell James started his career early at age 22, continuing to develop pop and R&B material until a dark time in his life drove him to create Pound of Flesh as a way to express the anger and frustration that he was going through in his personal life. His music received critical acclaim, initial success, and support from 250+ radio stations across the US and while touring regionally, Darrell was approached by the legendary Al Jourgensen of “Ministry” fame. Jourgenson became a fan of Darrell’s work and asked if he would be interested in playing keyboards in Ministry for international tours from 2003-2006. Darrell’s keyboard and drum programming work is heard on Ministry’s Rantology, Rio Grande Blood, as well as the Revolting Cocks’ Cocked and Loaded. In 2006, Darrell left Ministry, taking a long needed break from the extensive and relentless international touring.

Steven McIntosh mainly worked musically behind the scenes writing for movie scores, live performances, and stage productions with some small stints with bands. Steve started working on remixes as soon as he had the equipment in his teens and has worked on various remixes. In the late 90s, Steve stopped working on music when all of his equipment and recordings were stolen during a break-in and left him wanting to try other things.

When Darrell and Steve met in 2008 on a date, both had put their musical careers behind them, and while not something important to either of them at the time, music soon became something they wanted to share. Darrell began writing new material and Steve joined the revived Pound of Flesh to play keyboards and sing backup. Over the next ten years, they performed throughout the region, put out 4 albums with extensive international radio play and charting on Billboard. During this time Steve became more involved in defining the sound while Darrell found his songwriting was changing from the darker industrial material, which left them both wondering if their music was driving them somewhere else.

Married in 2018, and releasing their last PoF album shortly after, the two decided to put Pound of Flesh on a hiatus and focus on a new project, one that they decided would be about who they are and where they are in life and Devell is the result. Although there are similarities with their previous works, they both found that as life changes, so does the music you write, and that has changed the direction to a happier place—a place of love, sex, dancing, friends, enjoying yourself, and not caring about what others think. “With Devell, there is no drive to be this or be that. In the end, we write the music that we want to hear, music that moves us physically and sometimes emotionally—not what we think or hope people want to hear.”

Between the two of them, the influences range from heavy metal, industrial, and rock to pop, dance, techno, and R&B. Devell’s music has been described as Modern 80s, with Darrell and Steve stating that “Our music is, at a basic level, fun dance-pop, but driving it is our rock background, a techno beat, synth layers, and a dirty wink.” 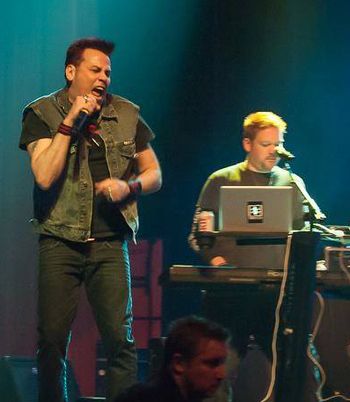 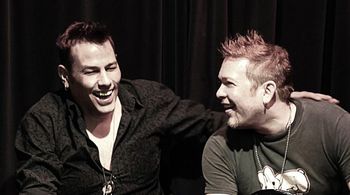 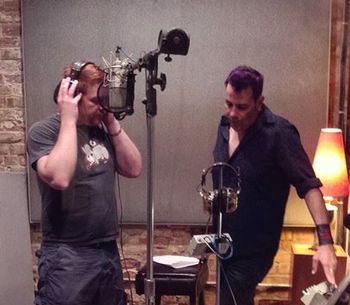 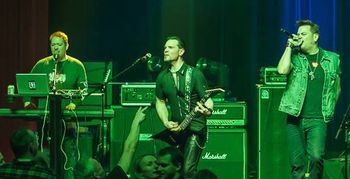 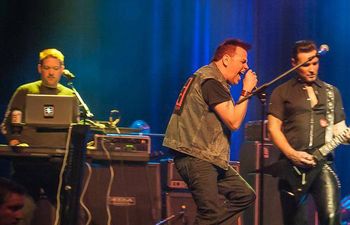 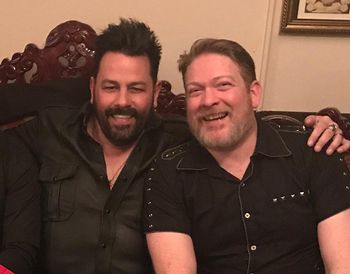